Learn about fish species in Tampa Bay as well as news and info on deep sea charter fishing. We talk about places to fish and the types of fish that are currently biting

By admin on March 8, 2016 No Comment Fishing Charter Discounts 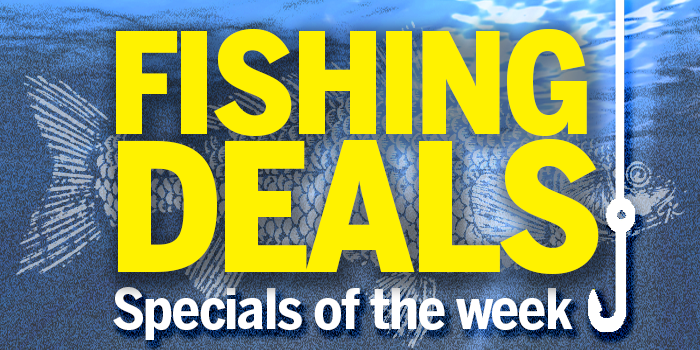 2018 Florida American Red Snapper Charters! STARTING @ $1,800 ****This is the Creme De LA Creme Of Fishing Charters! DO NOT Miss out on this deal folks. We are one of a few captains that carries the desired REEF & Pelagic Species Permit directly from NOAA   RED SNAPPER FROM June 11st – July […]

Tampa Bay is home to some of the best fishing in the world, so if you have never been deep sea fishing on a charter then you are in for a treat! Our offshore fishing charters are available for all skill levels whether you are a beginner or are a seasoned pro. some of the […] 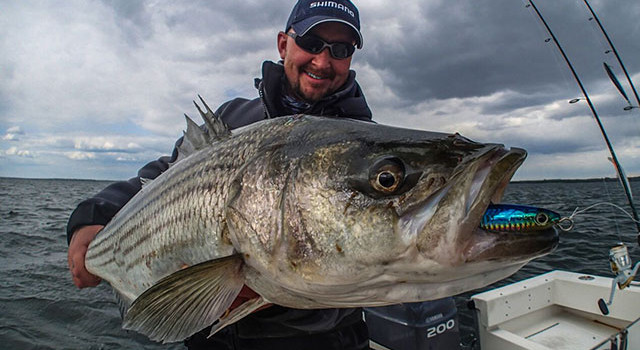 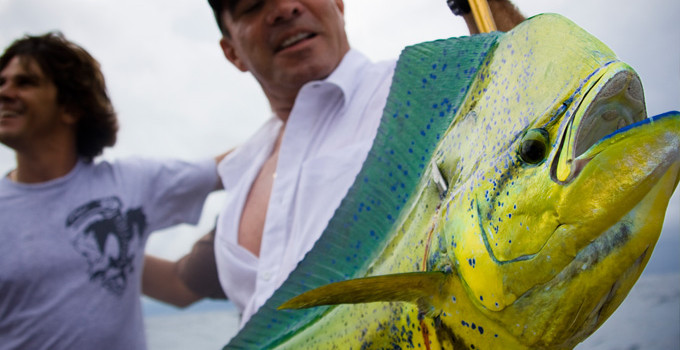 Tampa Bay Charters / Pricing Tampa Bay Offshore Charters has deep sea fishing trips for 1 -6 people and are fun for the whole family. Whether you want to cruise around Tampa Bay or want a more challenging trip to the middle grounds, there is definitely a trip for everybody. These trips are also great […]